Safety precautions are one of the things that should not be taken lightly. After all, they exist to prevent accidents and mishaps. One of the more common safety precautions is to never, ever put fire and oil in contact with each other.

Unfortunately, that is exactly what happened in this restaurant in China. One of the waitresses was attempting to scoop a lighter out of a customer’s hotpot when it unexpectedly exploded in the soup. The untimely incident occurred on May 15 at a famous hotpot franchise in Haidilao, Yunan, China.

Apparently, the lighter was unintentionally dropped into the hotpot by a customer and the waitress was called upon to help. As she was in the midst of scooping it out of the soup, a sudden explosion happened, causing the boiling liquid to splashed out on the waitress and the customer.

It is said that the soup contained red chili oil, which might have triggered a reaction when put in contact with a lighter, a flammable item. The waitress suffered severe scalding on her face and upper body parts and had to be rushed to the hospital. Luckily, for the customers, the injuries were minor as they managed to swiftly move away from the table.


The restaurant, when asked if they are looking forward to take action on the customer for being careless, said that their priority as of now is the wellbeing of both their patrons and staff members.

Hotpot is a cooking method birthed in China that involves preparing food by boiling them in a simmering pot of broth or stock at the dinner table. It’s very popular among the Chinese and people worldwide as it promises a wholesome experience of cooking your own food and eating in a group.

Here’s the CCTV footage of the incident: 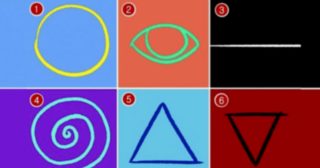 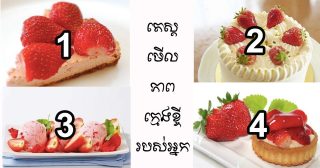 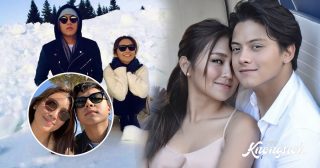 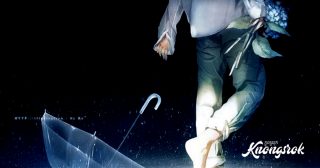 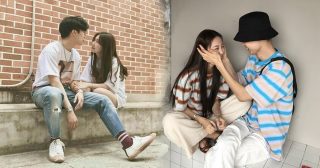 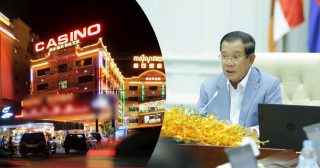